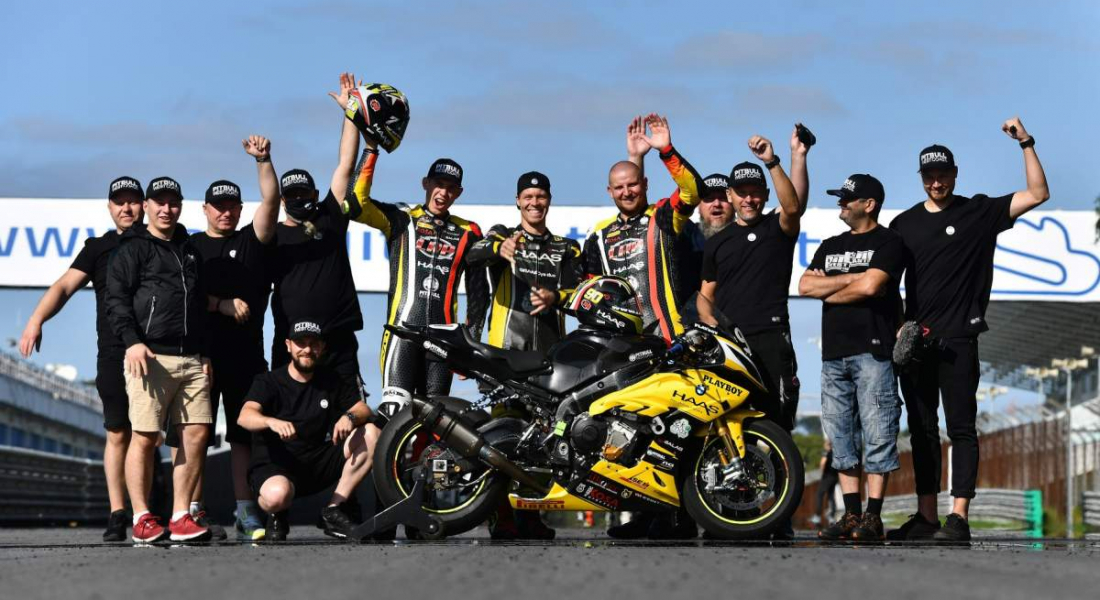 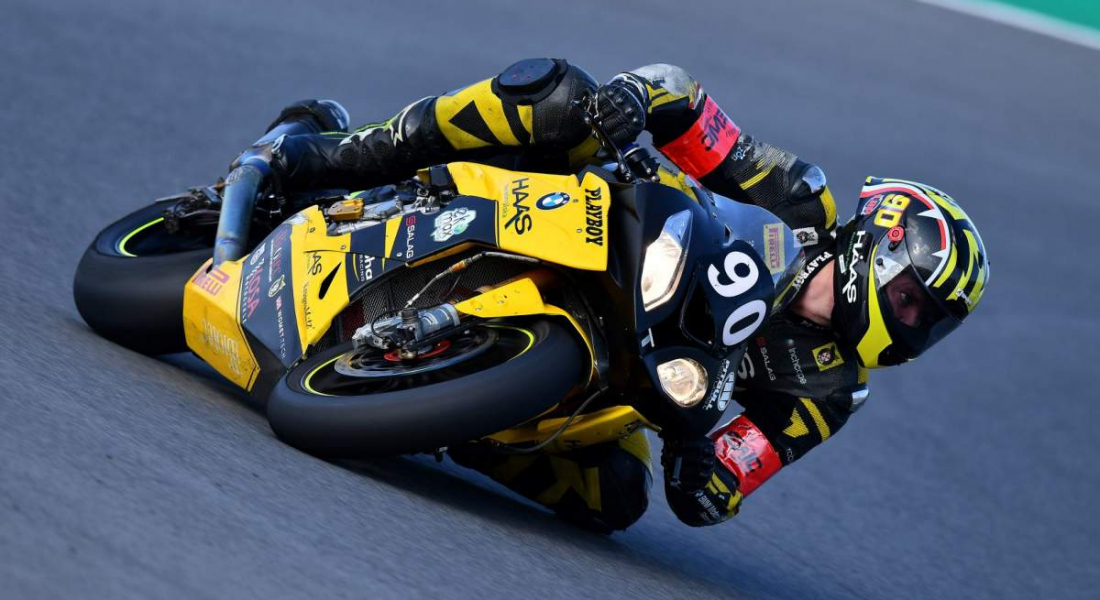 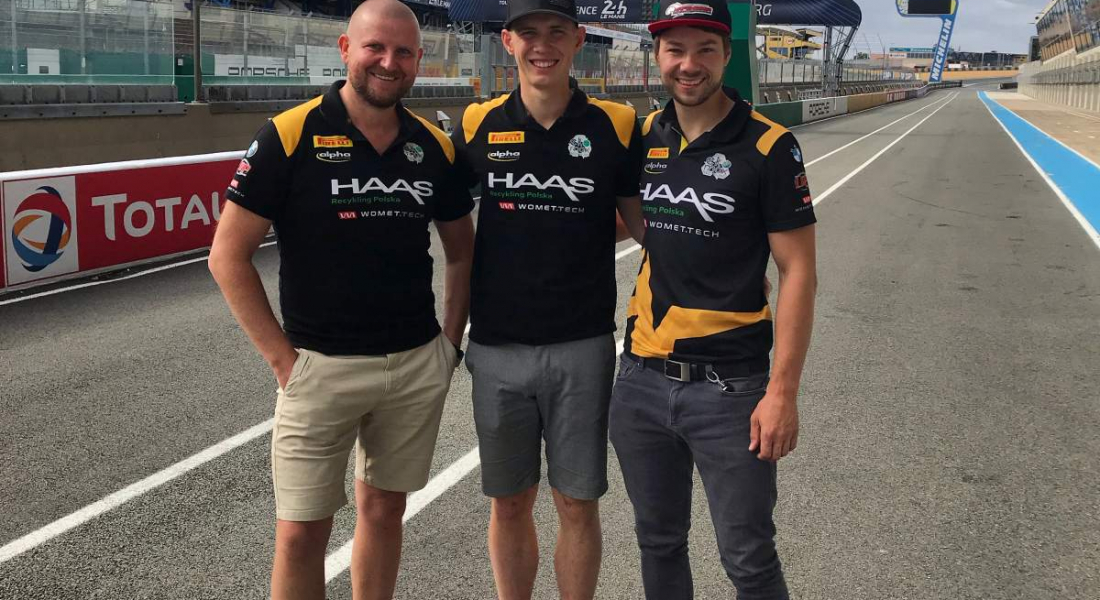 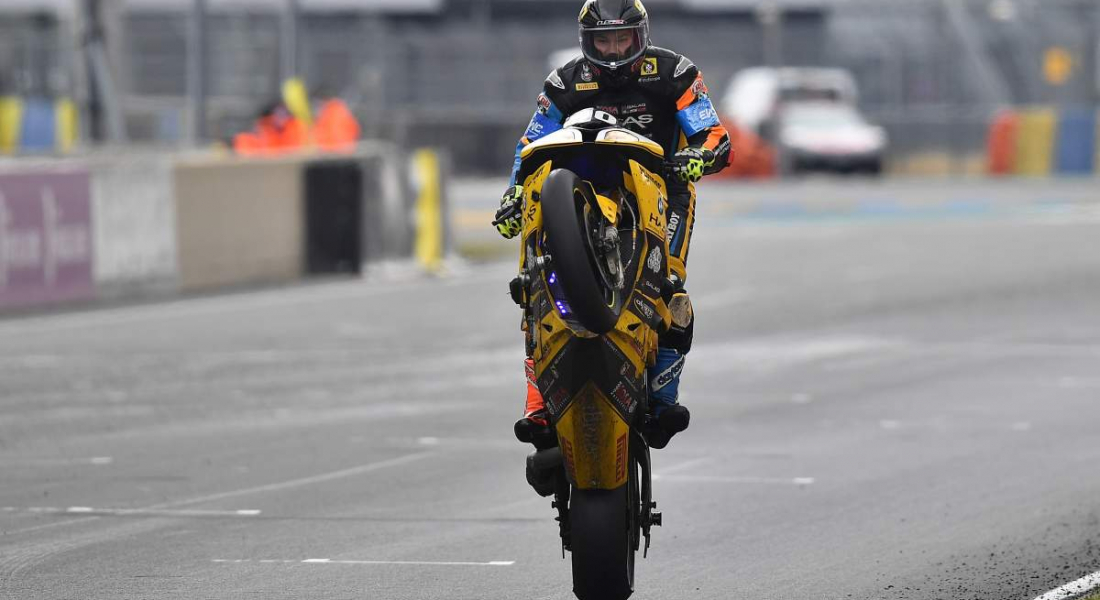 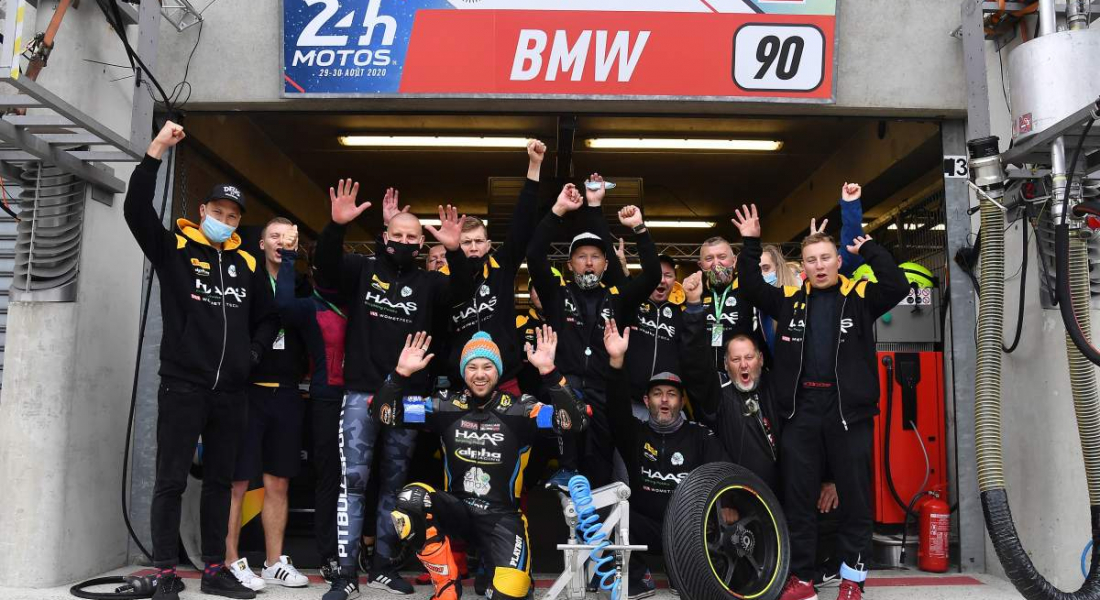 Team LRP Poland finished their best ever FIM EWC season on a high and inside the Top 10 of the 12 Hours of Estoril.

The recent result means that the Polish outfit scored points in all four events of the 2019-2020 season, taking a solid tenth overall in the final standings with founder and rider, Bartłomiej Lewandowski, finishing tenth in the riders’ standings. It’s the best ever result of a Polish rider in FIM EWC’s history.

Team LRP Poland started the season with Lewandowski, Dominik Vincon and Marc Neumann onboard the Pirelli-shod BMW S1000RRat the Bol d’Or. Jan Buhn then took over from Neumann for the 8 Hours of Sepang before young Pole Kamil Krzemień joined the team early in 2020. With Vincon unable to race in Estoril due to work commitments, the Polish duo was joined by Philipp Steinmayr and took an impressive eighth in the EWC class.

“We are delighted to have completed such a solid season – says Bartłomiej Lewandowski. – It’s been a strong team effort starting from the Bol d’Or last year all the way to Estoril. For me the journey started all the way back in 2014, when I first entered Le Mans as a reserve rider before coming back two years later with our own team. We’ve been working hard ever since and knew that by doing so we’ll eventually come up through the ranks so we never gave up. Last season we finished all the races. This year we scored points in all of them and were inside the Top 10 both in Le Mans and Estoril, battling it out with some really legendary teams, which is a fantastic reward for our efforts. I really believe that we can take yet another step in the upcoming season. To finish the Championship as the highest ranked Pole ever, in a series full of young, fast and hungry riders – like Kamil who joined us at the beginning of this year – is a massive reward for me personally as well. We’ll do our best to keep the momentum for 2021 but for now I’d really like to thank the entire team, our riders, partners and especially the fans!”

For more information about the LRP Poland Team visit the official website at www.lrppoland.pl , the official FB Fan Page at www.facebook.com/TeamLRPPoland or the team’s Youtube Channel. 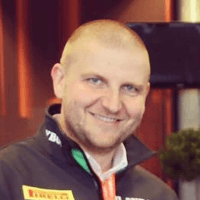